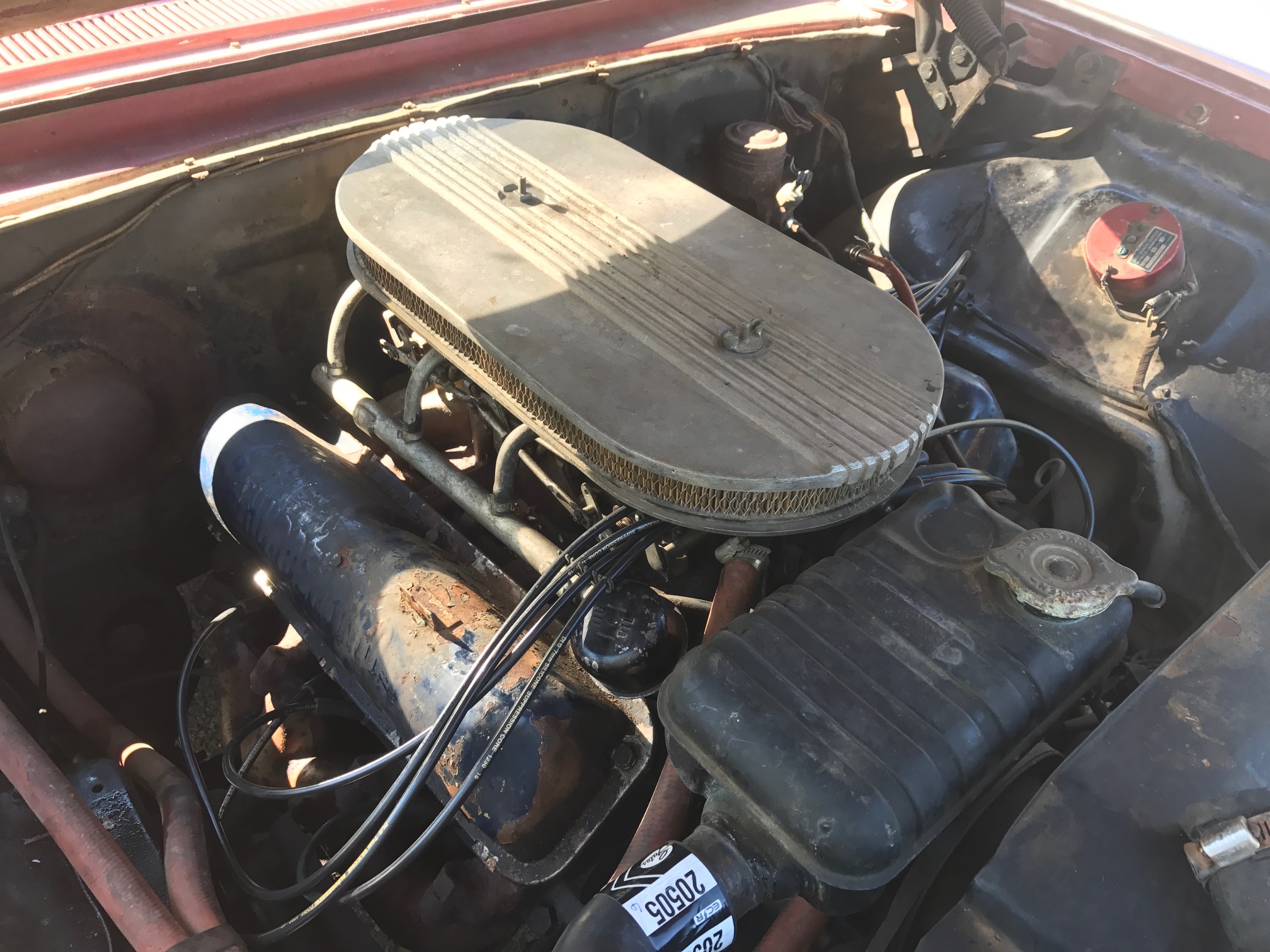 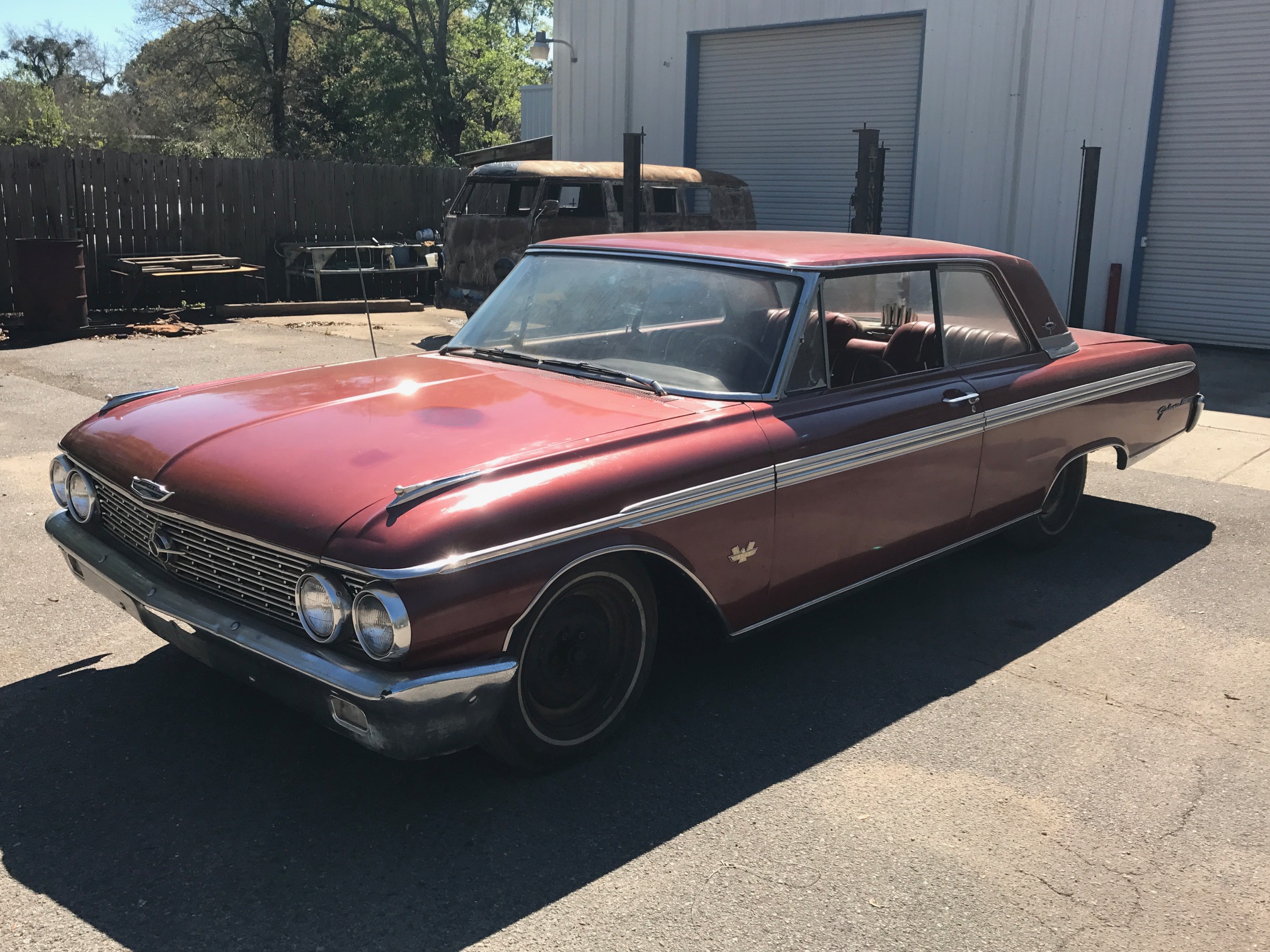 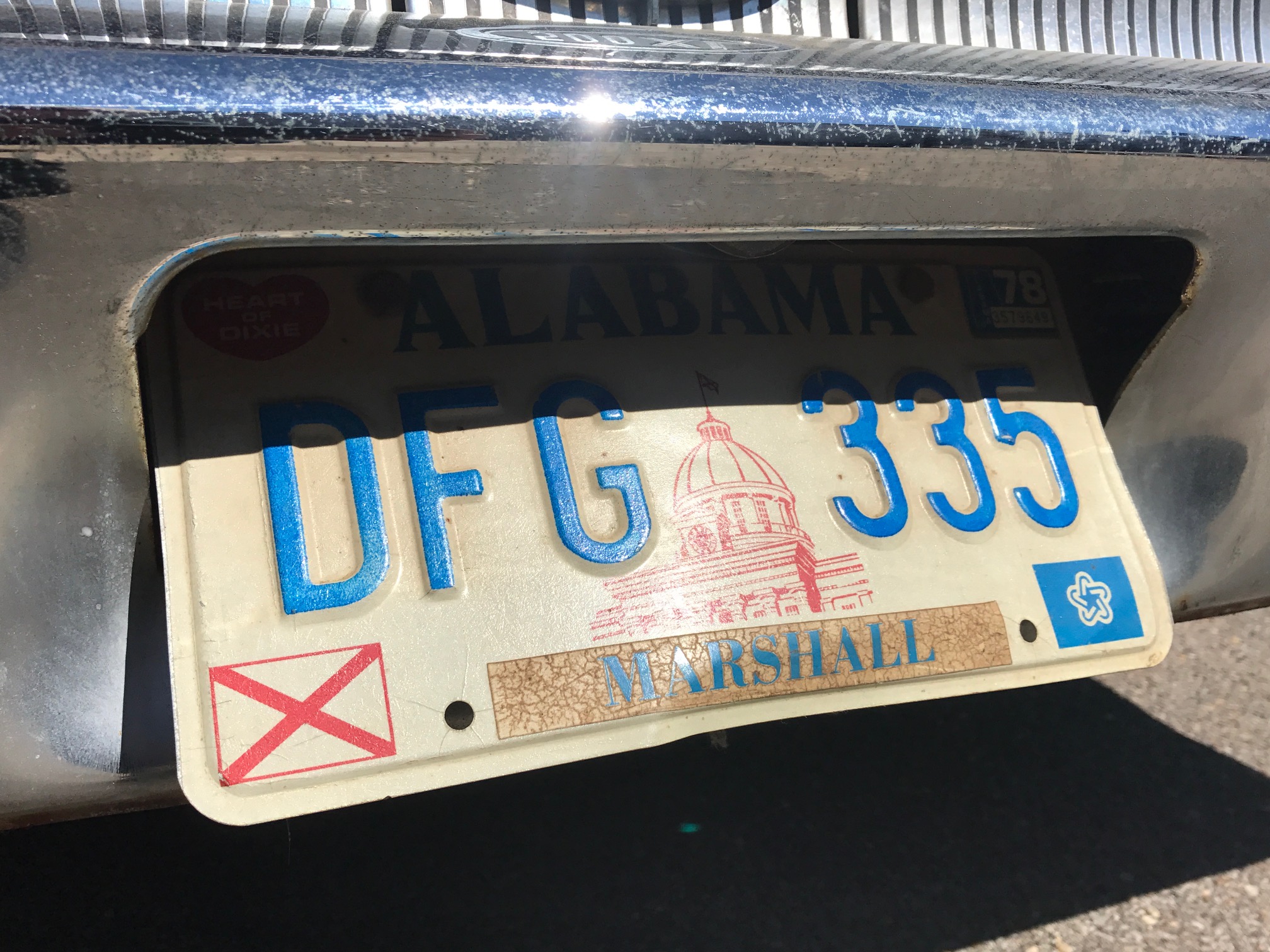 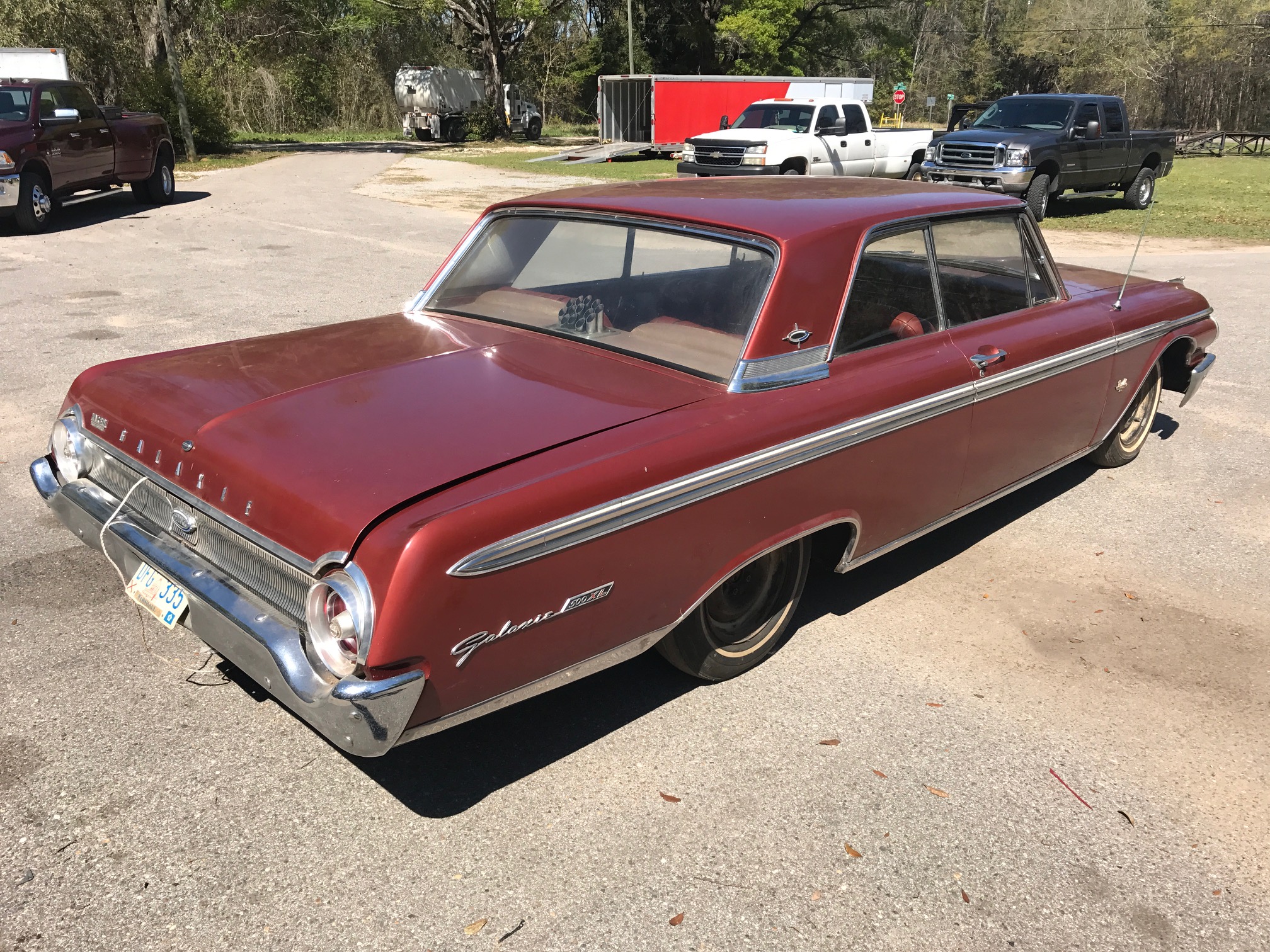 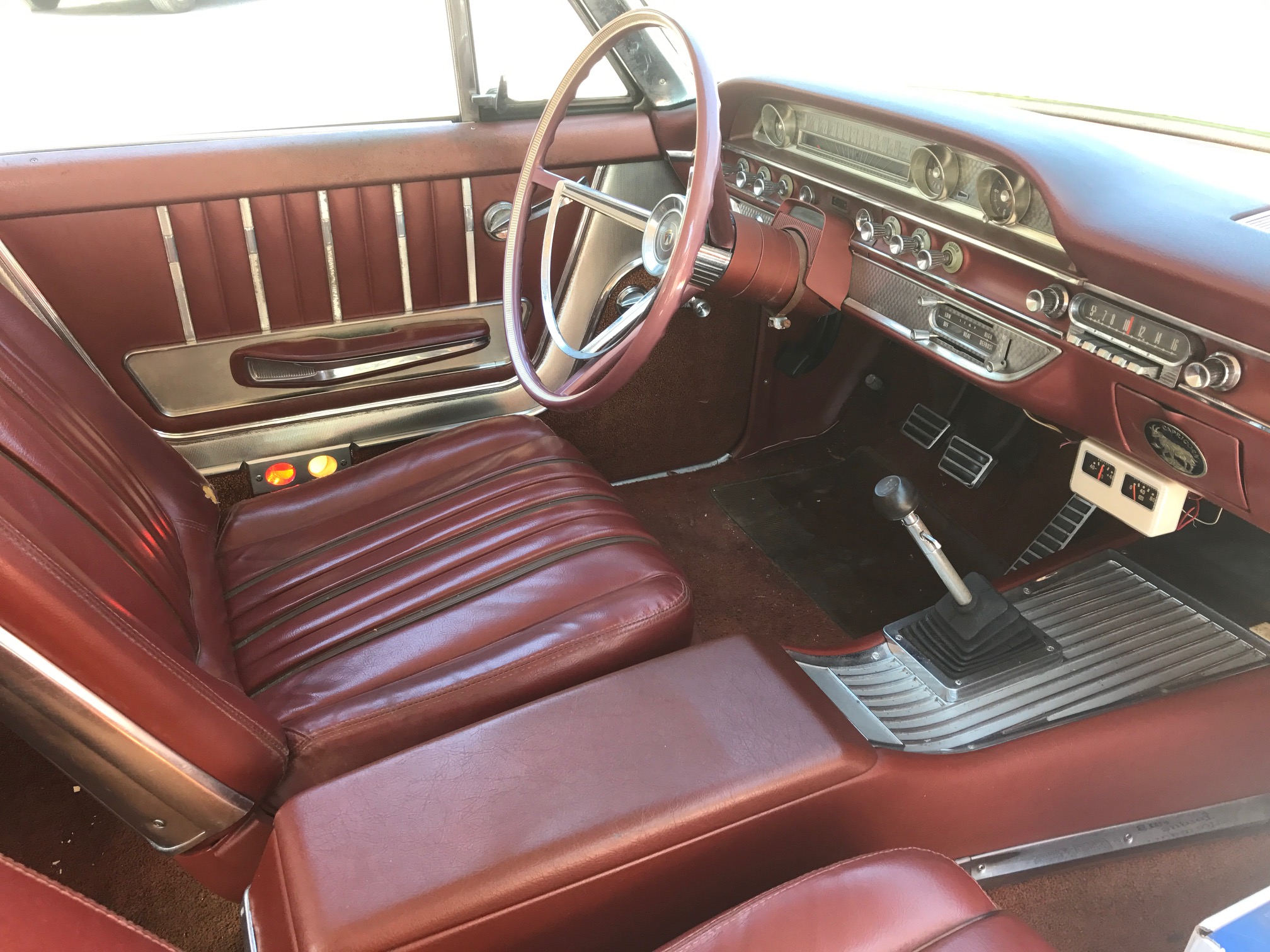 A phone call from a Close friend on the opposite side of the state, leads to a garage find unlike most. A very close friend of the familys calls us up one day, about a Galaxie a little old lady has in his town that she wants to sale, that her husband bought new. Our friend who only ever messes with Camaros Chevelles and Novas had no clue about the car or even what to look at it on it. After several long conversations and a few photos passed over the phone, the car was bought without even laying our own eyes on the car. See our friend is one of those very anal guys that will tell you ever scratch, nick, dent, or tear about the car. That was the reason for the long conversations about the car on the phone, he went over ever inch about it and it was just as it was described when it arrived. Factory G code 1962 406 Tri-Power 4 speed Car, that was all original Paint, interior and Drive Train. A true time capseal of a car, that was parked in 1978 in the garage. A little gas in the carbs, and some small brakes pieces and she was up and running and we was off and cruising.